Nádia spent her childhood in Bussana Vecchia, Liguria – a place in Italy that she describes as a tiny stretch of land between the mountains and the sea, where there are no plains and where villages sprout up in ancient rocky terrain. Her parents once had an ice cream cone factory in the city, but they sold it and decided to make a living out of family farming, which they had always loved. They wanted to lead a simple life. The couple had two small gardens, a plot of land with some grapevines and about 100 olive trees. They made wine and olive oil and sold it unlabeled to neighbors or to whoever knocked on their door. The quality of their produce was famous around town.

They owned what was essential: some chicken and a couple of rabbits. They knew the local fishermen and loved sardines – out of which Nádia’s mother made wonderful sardinara. From the small local market they bought beef (raised in cattle farms around the village), cheese and bread. But most of what they ate came from their homegrown gardens, which the parents cultivated everyday while Nádia and her sister ran among the amarena cherry and peach trees, playing with neighborhood kids.

At the family table, food was a constant subject. During lunch, they discussed what would be for dinner. The village had no restaurant. Nádia recalls that cooking was such an integral part of her daily routine that she never actually thought it could be a profession. At the age of 18 she left home for Milan, where she studied fashion at the Istituto Marongoni. Right after graduation she met a young Brazilian photographer and two weeks later moved to Brazil, where she worked as a fashion designer for a couple of years. She enjoyed the creative side of the profession, but missed her simple childhood lifestyle. She took some time to focus on raising her daughters, and cooked delicious food at home. And one day she finally started to work as a cooking professor for young adults at the Acaia Institute, where she met Liane – also a teacher, Ráscal’s founder and a cook at the restaurant at the time. After some years creating recipes that would become Ráscal classics (such as our ravioli and apple pie), Liane invited Nádia to become the restaurant’s chef. The owner of the restaurant wanted someone capable of bringing a fresh take to the kitchen, while at the same time of preserving the connection to good ingredients which had always guided her cooking. 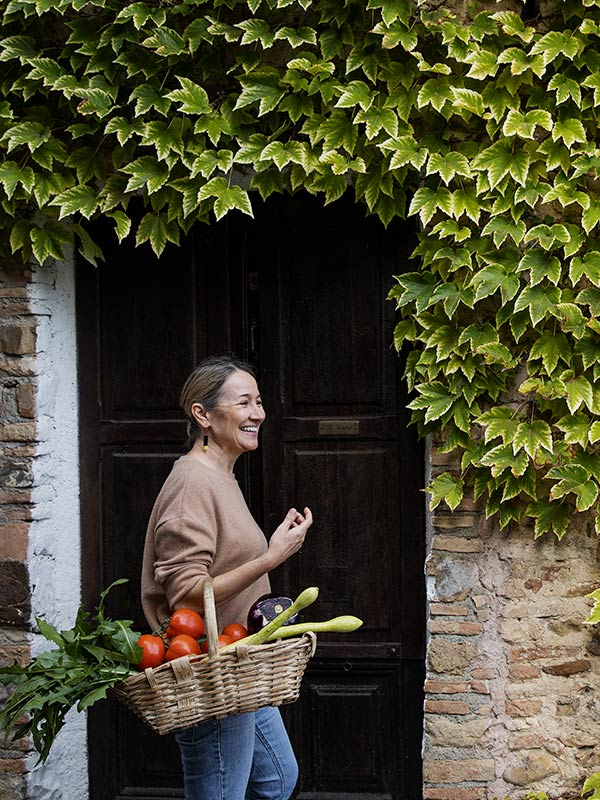 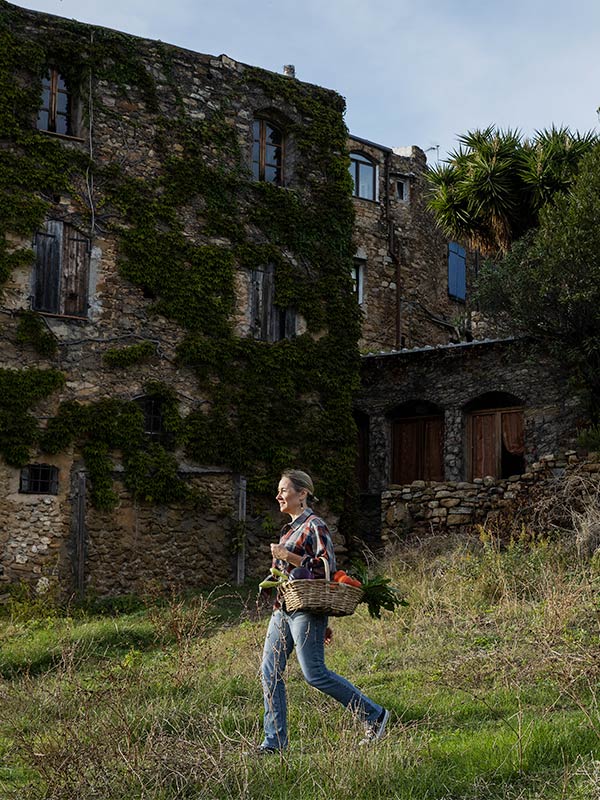 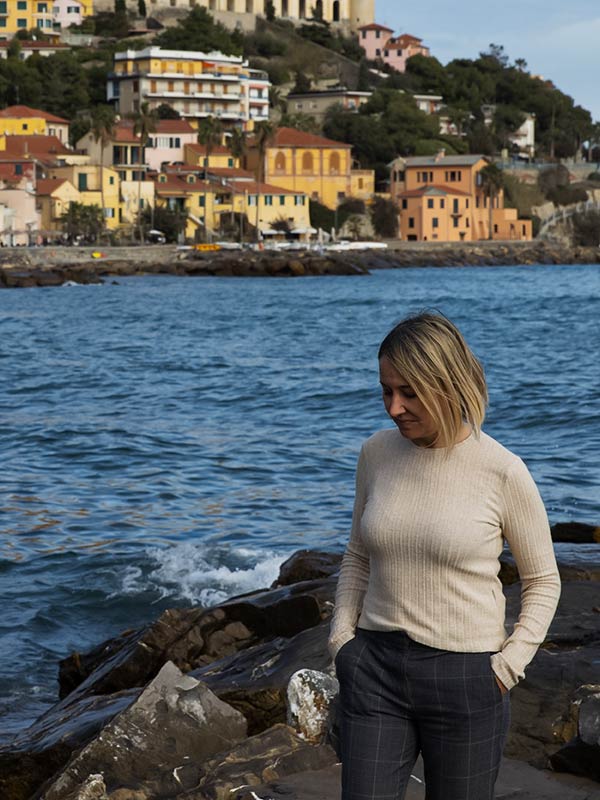